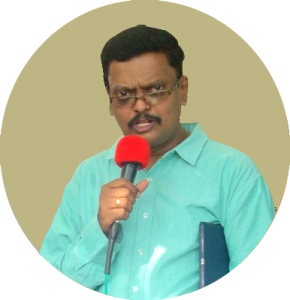 Our Pastor Rev. E. Joseph Paul was born & brought-up in a Nominal Christian family at the age of 15 he met an accident and gave his  life to Jesus at his hospital bed, after completing his  Diploma in Electrical Engineering, he gave up his Job with English Electricals, and  joined Bible College, he was graduated in IFGBC KGF Bangalore, later  continued his higher studies and graduated in Grace Bible college Haryana.   After a clear call from God  he joined  Operation Mobilization and worked in different parts of India, some of the leading states and cities like Kolkata, Gujarat, Maharashtra, Bihar, UP, Andhra Pradesh, Karnataka, Kerala, & Tamil Nadu.

We are small group of dedicated Christian believers who love our Lord and Saviour to fulfill His great Commission with great passion.

In 2012 the Church was started, along with our Children home Children, aged home folks, believers from outside gather every Sunday for the time of worship along with our service... 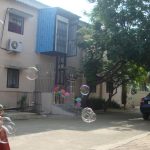 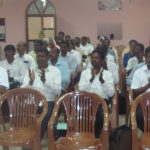 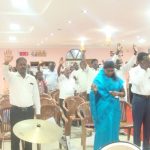 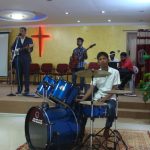 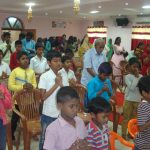 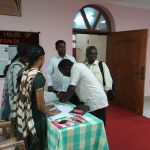 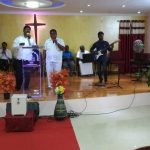 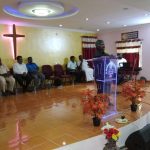 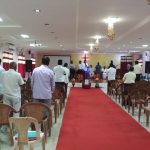